It’s the last digital news to watch of 2022. As always, Tom and Kylie our PPC and SEO gurus have handpicked their top stories of the week. From the Qatar controversy, agency owners showing confidence in 2023 ad spend to Elon Musk’s short stay as a decision-maker at Twitter. From the Modo25 team, we wish you a very Merry Christmas and a happy new year.

Elon Musk voted to step down as Chief Executive at Twitter

122 million Twitter users were asked whether billionaire Elon Musk should step down as the platform’s chief executive – 57.5% voted “yes”.

Elon Musk bought Twitter for $44 billion (£36 billion) earlier this year and said before the poll closed that he would abide by the result. However, he has claimed that even if he were to resign as chief executive, he would remain as Twitter’s owner.

A former member of staff at Twitter said: “I imagine he’s getting pressure from investors to step down and is using this poll to make it look like he’s following the will of the people instead of the will of those paying his bills.”

Google announced the start of a two week December 2022 link spam update roll out last Wednesday, 14th December. This is another update aimed at improving Google’s ability to detect paid for links and websites that are used primarily to link to other sites.

What the Qatar World Cup says about marketing and politics

This year’s world cup has been shrouded with controversy, from Qatar’s notorious heat and its human rights abuses to the exploitation of migrant labour. Similarly, an alcohol ban within the stadiums stopped Budweiser from carrying out its marketing approach.

From what we’ve seen in Qatar, major advertisers with a fondness for marketing around global events are struggling with how best to respond in a heated political environment.

In cases like this, it can be difficult for advertisers to find the right balance. Prior to the World Cup, all major sponsors displayed a rainbow flag logo for Pride month. However, this advertising got less colourful for the World Cup.

Agencies are confident of ad spend in 2023

Despite a year of economic woes and changing consumer interests, agency executives largely believe that ad budgets will hold strong in 2023

According to research conducted by connected insights company Pixability, three-quarters of executives at media agencies ranging in all sizes say overall advertiser spending will remain steady in 2023 while only 20% of respondents predict cutbacks.

Additionally, the survey found that the majority of respondents predict ad spend increases in certain channels including connected TV (CTV) and YouTube.

Google have revealed that they take now take into account content creators’ first-hand Experience when assessing the quality of a piece of content, adding to their previous acronym E-A-T. The updated acronym E-E-A-T stands for Experience, Expertise, Authority, Trust.

Justifying the new Experience factor, Google’s updated guidelines read, “Consider the extent to which the content creator has the necessary first-hand or life experience for the topic… For example, which would you trust: a product review from someone who has personally used the product or a “review” by someone who has not?”.

If you need help or support with your digital marketing to kickstart your 2023, our team of digital specialists will be more than happy to discuss what we can do to help. Drop us an email to team@modo25.com 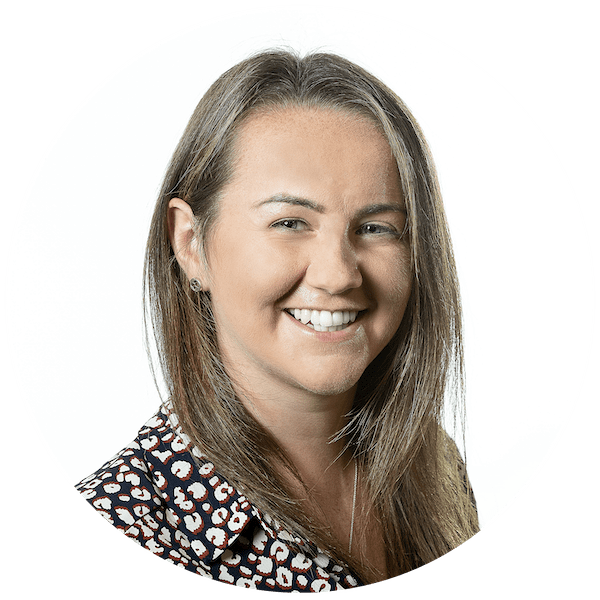