This week, we’ve been checking out the headlines for the five hottest stories to watch this week. Google account managers are seemingly not trying to bypass agencies, can influencers still relate to their audiences and Black Friday looks to have not lived up to the gloomy predictions, with sales outstripping last year’s numbers.

The big news in the paid search world last week was the sudden aggressive nature of Google Account Managers telling clients to cut contact with their agency and hand over the reins to Google support. Reports were rife on LinkedIn last week with multiple agencies reporting similar reports if they had not spoken to a Google rep. Google have since responded saying that this shouldn’t be happening and there’s no requirement for agencies to work with Google reps. Despite the most recent messaging from Google it has become clear over recent years that Google see a life beyond agency partnerships.

Read The Room: Influencers Don’t Know How To Influence During The Cost Of Living Crisis

Partnering with influencers can be fantastic for brands and retailers – with both reaping a host of rewards. However, with the cost of living crisis, influencers are being urged to consider their partnerships and how they can be seen as ‘tone-deaf’. Many Brits are cutting costs and tightening their belts, so the last thing they want to see is an influencer flaunting their privilege. Brands and influencers need to take note of this and consider how these partnerships appear so that they don’t face backlash and negative publicity.

Yahoo continues to survive by pushing further into digital advertising as it is set to take a 25% stake in Taboola. Taboola has partnerships with some of the biggest publishers on the internet. This deal will give Yahoo a technology partnership to provide native advertising across its platforms. The push for native ad space is set to heat up in 2023 with many businesses looking at retail media options and native advertising will play a large part in this.

How did he survive? PR and TikTok votes kept Matt Hancock in I’m a Celebrity jungle

Despite coming in third place Matt Hancock is being hailed as the real winner of I’m a Celebrity. He managed to survive until the final and polish his tarnished image in the process. His PR team have implemented a clever campaign to gain support through TikTok – his official account now has 77,000 followers, at least 511,800 likes and his videos have been watched an astounding 400 million times. Love him or loathe him – that level of success on any social media platform has to be applauded.

Reports of a Black Friday death have been greatly exaggerated. It seems many businesses have just recorded their best digital Black Friday results ever. We saw across our clients that many were expecting digital to be down year on year, but the final outcomes showed significant improvements year over year.

This was reflected through Shopify which recorded 17% year on year increases in sales across its platform.

Want help strategising your socials, recruiting the right people or improving your paid media budgets? We can help. We offer a range of digital services to aid your digital marketing success. Feel free to drop us an email at team@modo25.com for a chat. 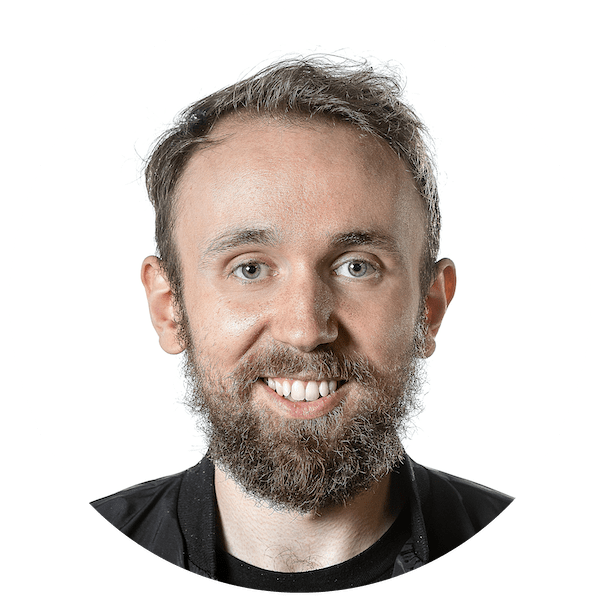