Many businesses have struggled during the lockdown and have had to make unfortunate job cuts or utilise the furlough scheme in order to survive. Our graduate intern, Beth McDonnell, tells us how she went from living in China to working in digital marketing at Modo25 in a matter of weeks.

At the start of 2020, most people had never heard of Coronavirus or had already dismissed the thought of the virus travelling as far as the UK. Now, the virus has had serious implications for many businesses and people’s jobs, but it plunged me into the world of work when I was least expecting it.

I began this year in Suzhou, a city just over 65 miles away from Shanghai, where I was completing a Year Abroad programme at the Xi’an Jiaotong-Liverpool University. I was celebrating (Western) New Year’s Eve and taking my university exams, just like many students. At this point, Wuhan was still open, there weren’t any cases reported in Suzhou and life in China carried on as usual.

After my exams, I had six weeks of holiday over Chinese New Year, which I used to travel to parts of South East Asia. In late January, after two weeks of touring the Philippines, Wuhan went into lockdown and much of China was soon to follow, including Suzhou and Shanghai. It became apparent that it would be impossible to fly back to China to complete the Year Abroad, and I was required to return back to the UK by Liverpool University.

Mid-February, I returned home to Leeds and moved back in with my family after three and a half years studying at university. After my studies were prematurely cut short, it was time to enter the world of work and look for a job – this is when I was put in contact with John Readman, Founder and CEO of Modo25, who offered to take me on as a graduate intern. At this point, I understood that Modo25 was a new digital marketing company based in Leeds but had no idea what digital marketing would entail! So, a week after I’d returned to Leeds, I started at Modo25.

Within the first two weeks of being in the office, I was learning the ropes of a digital marketing company. I began to recognise the different aspects of digital marketing, including search engine optimisation (SEO) and pay per click (PPC), through tasks set by the team and online courses.

Before the lockdown, I was able to attend the Digital City Expo in Manchester with a few of the Modo25 team – this is where I felt truly settled within my role. The Expo was an opportunity to meet different brands and companies within the digital sector and to understand where Modo25 fit into it all. I listened to various talks at the Expo, ranging from the role of influencers in the digital sphere, how important it is to create a strong brand image within a business and how the digital movement impacted sustainability. 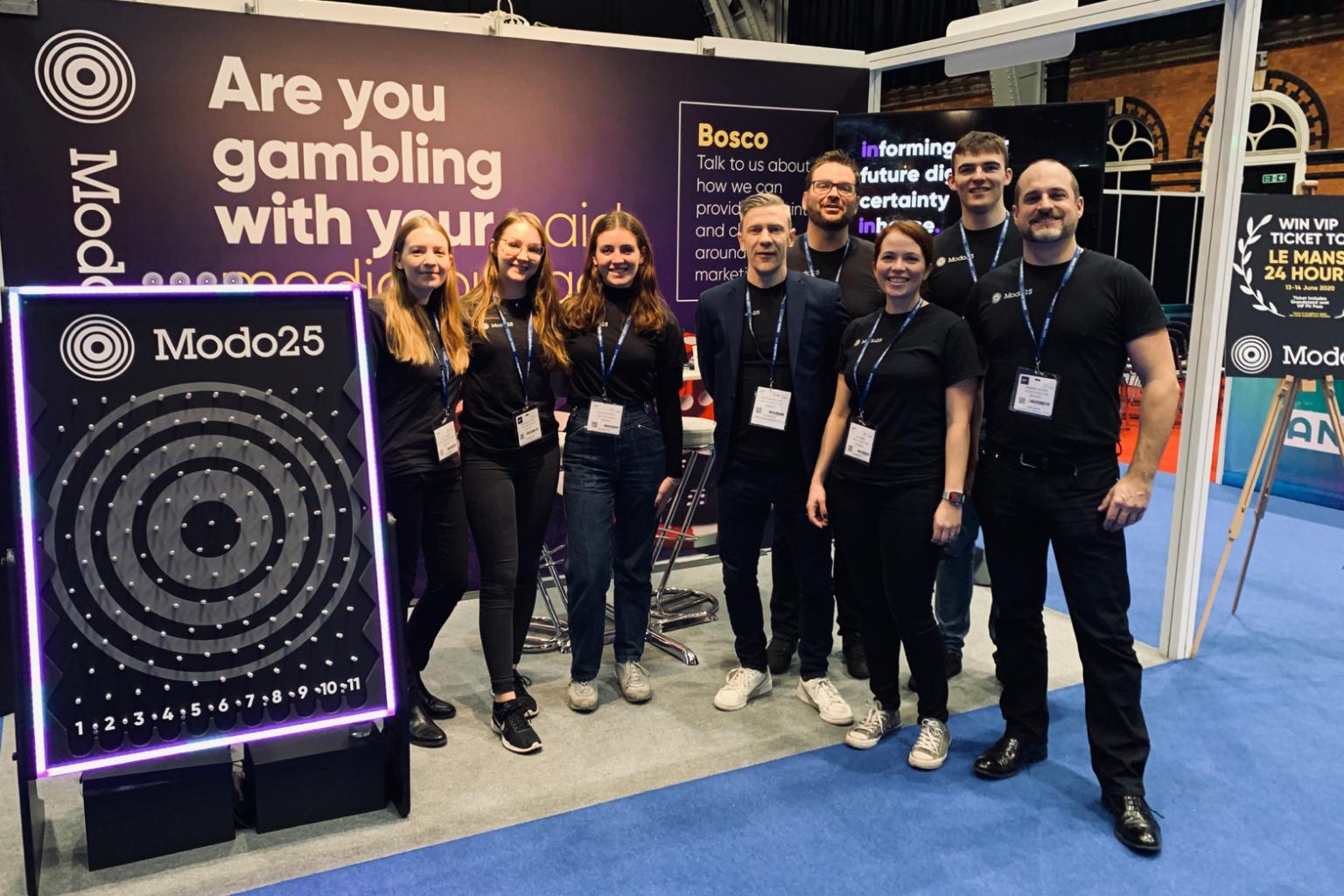 The Expo took place within the last few days of ‘normal’ life in Britain, as the following week government social distancing measures were put into place. At this point, the Modo25 team began working from home and the new norm was daily Zoom meetings.

This was an unusual way to be working at my first job after university, but it was only temporary, right? Three months later, working from home and talking to my colleagues through a screen has become everyday life. Work and home life became identical during the pandemic, especially since zoom was now the host of work and social life – this has undoubtedly shaped my first experience of working life.

Despite this unprecedented situation, Modo25 have been carrying on as normal, including facilitating different kinds of training. One of the highlights of the lockdown was the ‘What’s the Story’ workshop by Journalist Maxine Gordon. During this workshop, Maxine worked with me, and Abby and Morgan from the content team to develop our press release writing skills. Personally, this workshop was a great introduction into an area I had no previous experience in and was also a great break from everyday tasks and a lot of fun!

Although this year was not what I, or anyone, was expecting, I am extremely lucky to be part of the Modo25 team, understanding the different areas of digital marketing, as well as receiving a lot of support and training from the whole team. I have really enjoyed getting to know everyone in the company and hope to be back in the office soon. 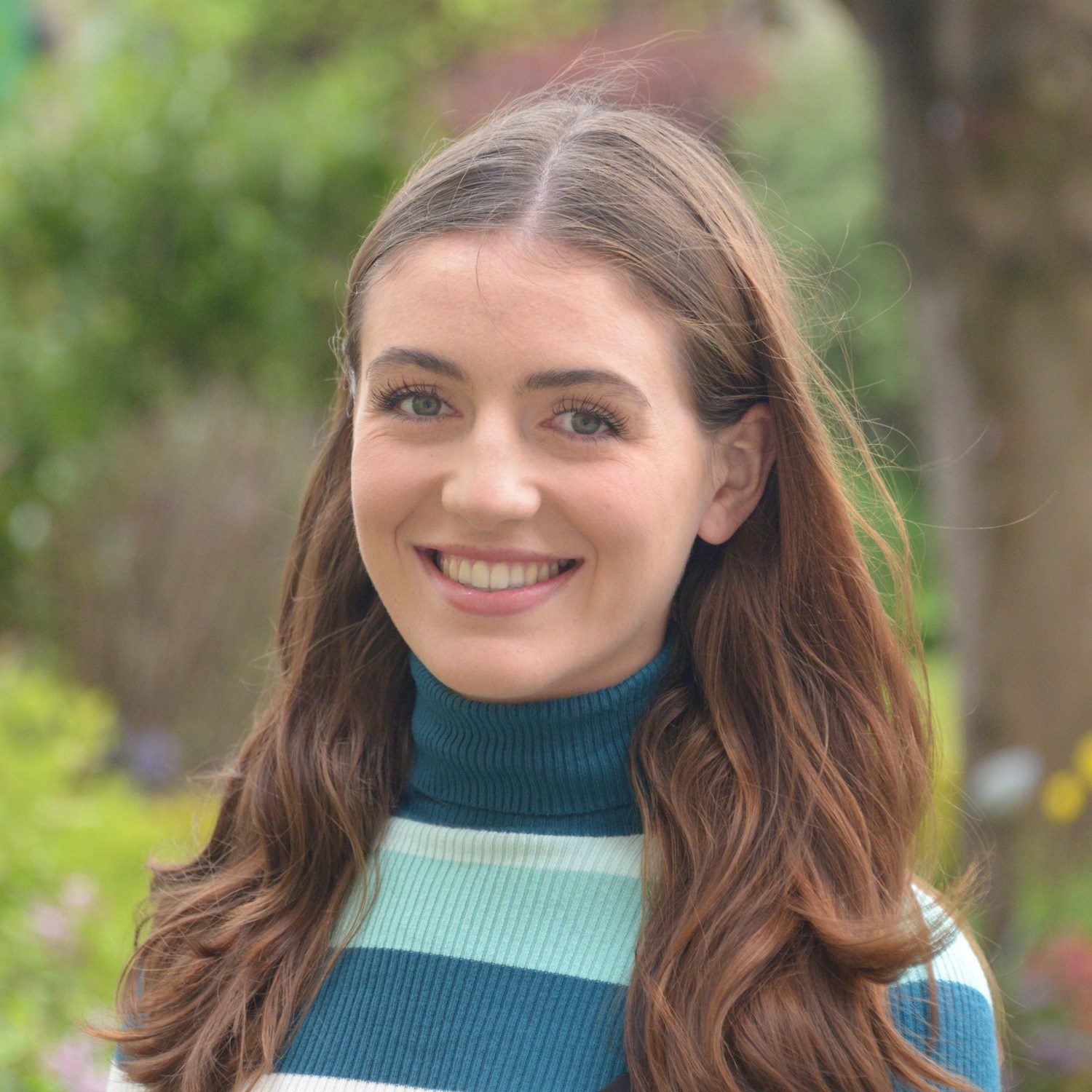