The bidding war for fast-growing social media app TikTok has come to a head this week as they reject a deal from Microsoft, which means that software firm Oracle could potentially become their technology partner and assume control of their US data. Alongside this, Transport for London have revealed that the Underground has been the worst-hit advertising platform as a result of the pandemic.

Here’s our five to watch this week in digital marketing…

It’s been announced that ByteDance, the owners of TikTok, have rejected the US purchase bid from Microsoft, which means that software firm Oracle are now the frontrunners of the bidding war for fast-growing newcomer TikTok. Reuters reported that Oracle would become its technology partner and assume management of their US user data.

Why are Oracle interested in TikTok being a TikTok partner? Oracle are a renowned software firm and sell database technology and cloud systems to businesses. The vast amount of data within TikTok means that this could be a ‘safe choice’ according to the US administration. You can read more here.

How marketers should prepare for the first COVID Christmas

When you work in advertising, Christmas comes early, and the plan starts to take shape in September. However, this year will be a lot different. What influence will coronavirus have on the Christmas period? Marketing Week’s Mark Ritson has devised a ‘Chrisometer’ and reviewed the different levels of Christmas spirit, so marketers can decide how they want to approach the festive season. This begins with ‘humbug’ that utilises dark comedy, all the way to ‘Christmas pudding’ which opts for a full-blown Christmassy campaign. You can read more here.

Transport for London have announced that ad revenue is down 90% YOY to just £3m for the period April to June. To put this into perspective, TFL’s ad revenue was £47m between January and March 2020. Brands reacted to lockdown measures and cancelled advertising. As some OOH advertising platforms such as supermarkets and billboards begin to improve again, the reduced ridership and lack of office/city working has meant that the Underground has been hit the hardest. Read more here.

The evolution of coronavirus campaigns throughout the pandemic

Last week, the UK government released their latest campaign messaging surrounding the coronavirus pandemic. This new campaign, ‘Hands. Face. Space’ follows the same style as previous campaigns with short and punchy statements. This messaging, along with others have again been criticised by the public and labelled as ‘misleading’ and ‘jargon’. The Drum have explored how the Government’s public messaging has developed during the crisis. What are your thoughts on the latest campaign? Read more here.

Social media platform Snap are testing ads within their new ‘Minis’, which is the collection of lightweight applications from third-party developers. This was announced at their virtual Partner Summit earlier this year, with apps such as Headspace and Atom Movies being one of the first ‘mini’ apps that sit within the chat section of Snapchat. Live ads within the ‘Snap Minis’ are yet to commence but the aim is to reach a younger, active audience. You can read more here.

We’re partnered with a number of advertising channels to help your business grow online; from familiar favourites like Facebook and Amazon to newcomers such as TikTok. For more information on our partners or to find out more, feel free to get in touch by sending us an email to team@modo25.com 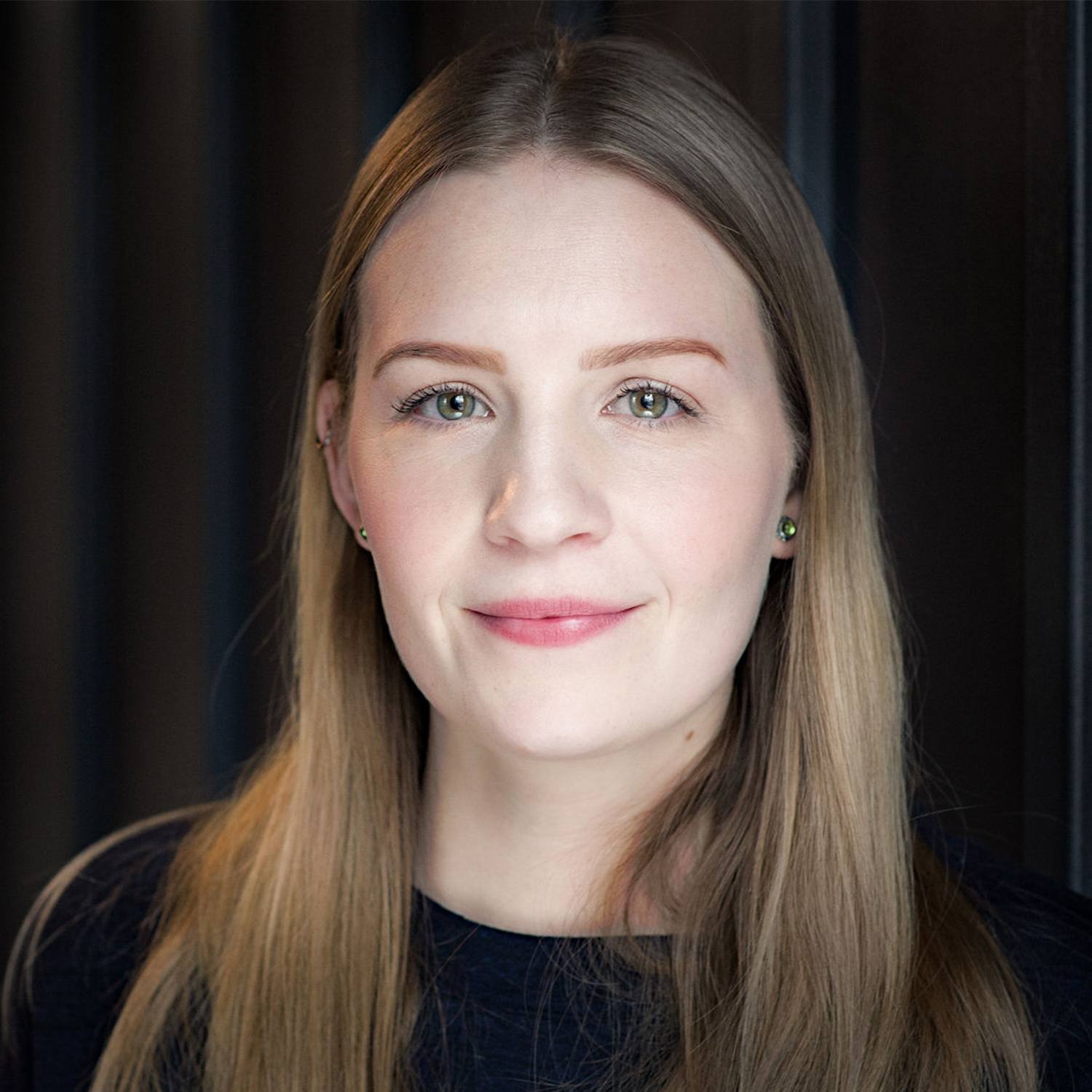