Hey Google … how do you spell dyslexia?

Our Lead Data Scientist, Michael Thompson, shares his experiences and thoughts on growing up and living with Dyslexia. 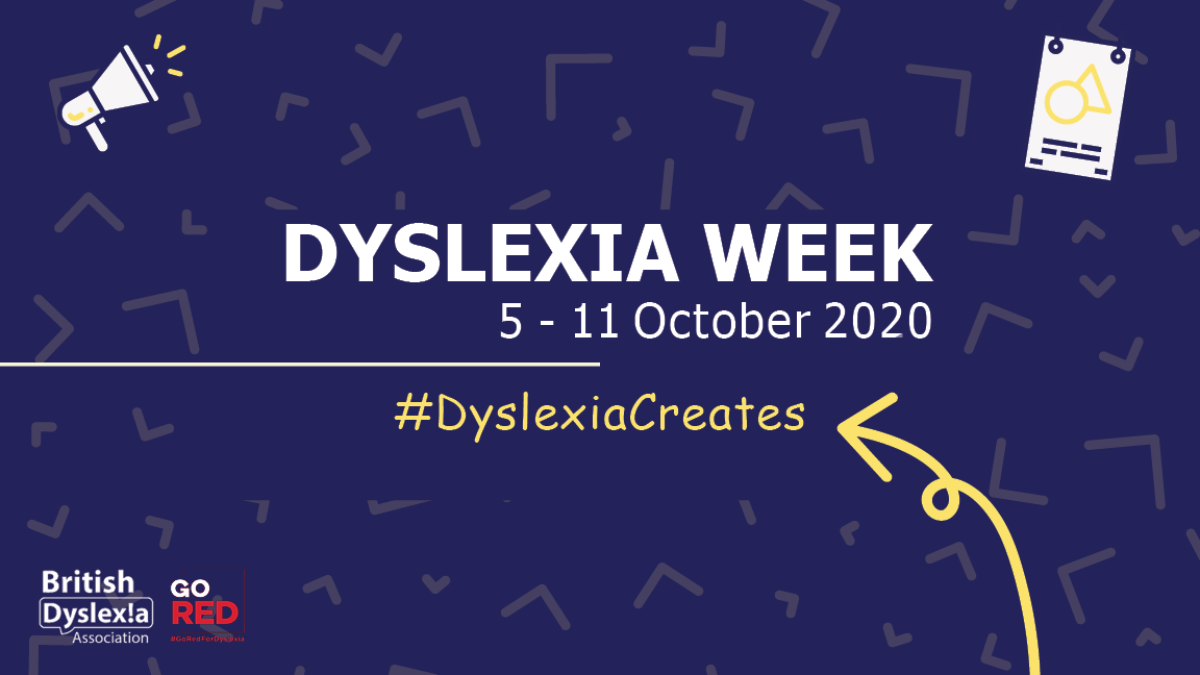 This week is Dyslexia Week 2020. Over the last few years, this event has happened in the first week in October to drive awareness about dyslexia and each year it has been getting more coverage.

In previous years this has mainly been around supporting children with dyslexia by helping teachers and parents understand more about it and give them the resources to help these children. I thought it would be a good idea to share some of my experiences that I have had growing up with dyslexia, and how I use this to my advantage in the workplace.

Dyslexia is a difficulty people face when reading and writing. I have found from speaking to many people that this comes in many forms and it can affect some people more than others. It’s estimated that one in every ten people has dyslexia in the UK, and a lot of these people don’t know they have it. Whether you have it or not, I would recommend taking time this week to learn more about it. I did this last year and learnt so much about myself and how to overcome some of the challenges I have faced in the past.

Growing up with Dyslexia

It is interesting to reflect on growing up with dyslexia. Going through school you have this view on what people think of you. I found that I was very good at hiding my struggles with reading and writing. Even my teachers didn’t pick up on me struggling and so I did not get the guidance that I needed as early as I should have. However, one of the greatest assets I have from being dyslexic is the ability to solve problems.

I always wondered why I was much slower at reading than others. It wasn’t until later on in life that I realised I would read a sentence two or three times to make sure I knew what each word was. Then, I’d put them all together to make sure I understood what had been written. My peers would only have to read it once.

Other than problem-solving, dyslexic people tend to be creative. These two skills are a major advantage for me. As a Data Scientist, my ability to create code and think outside the box to get the job done are fantastic assets. There are many other strengths dyslexic people tend to show. For example, being observant, high levels of empathy, big-picture thinkers, good at making connections and many more.

Technology is the key to success

Computers have become the best tool for anyone with dyslexia. Just think about writing a paragraph on anything – how you can write it, change the order of the sentences, correct the spelling and grammar. Now, think if I had to use pen and paper. How many versions would I have to do to get something right?

Computer tools that make a difference

It doesn’t just stop there. I use Audible/Podcast, so I don’t have to read. My view is that I already do enough reading throughout a normal day, so I don’t want to increase this. I have Google Home and I am always asking: “Hey Google… How do you spell …?” and this functionality is on my phone too, so I can do this anywhere. 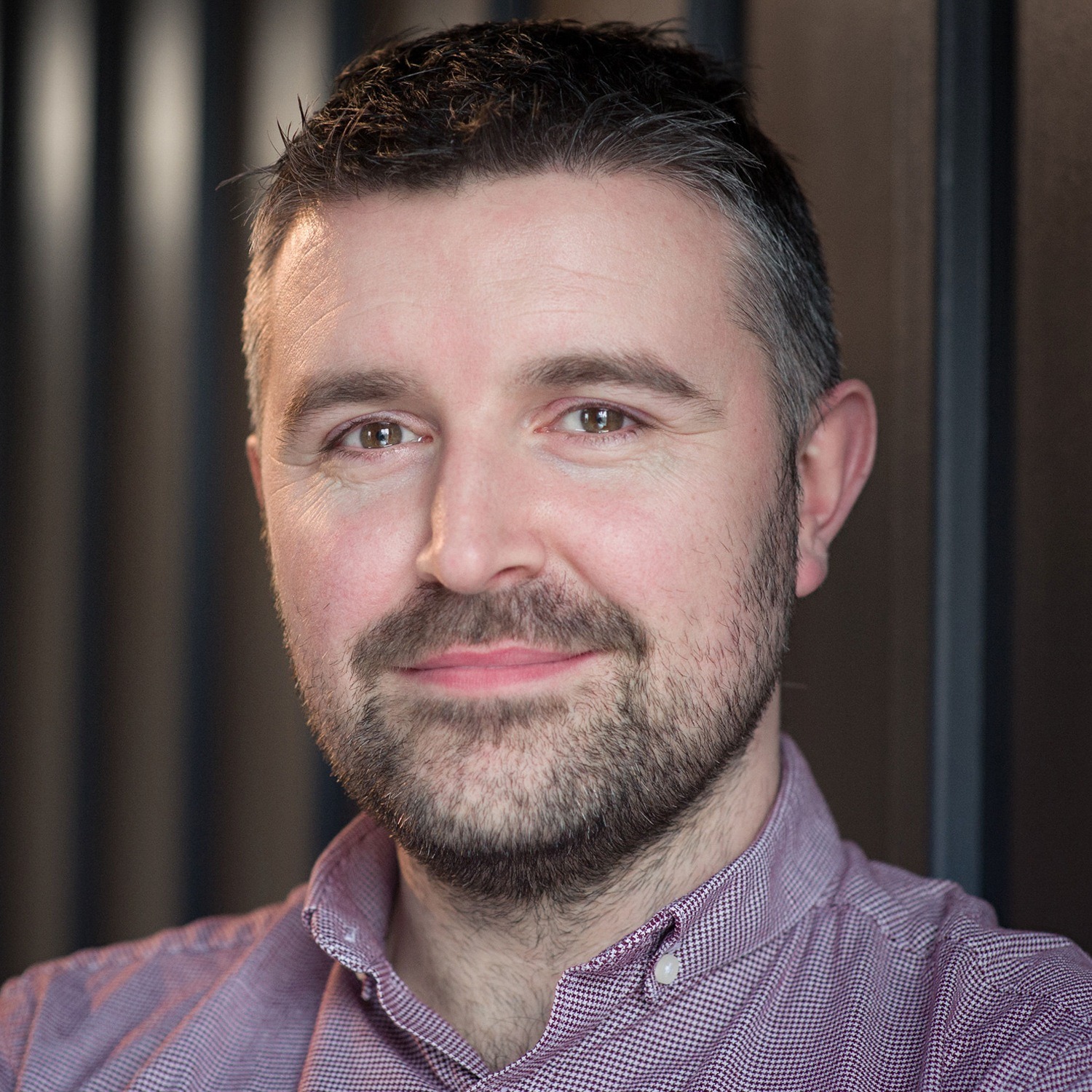