Why video advertising is important for your digital strategy

Why video advertising is important for your digital strategy

If you advertise on Google, you’ll have noticed that they’ve been pushing video ads for the last few years and for good reason. Video traffic has continued to rise steadily, making up 82% of all traffic.

With TikTok having grown massively, established social media giants such as Instagram and Facebook are making sure they don’t miss out on the traffic of video, introducing stories and reels.

Google Ads Editor now supports Performance Max campaign creation. Performance Max will replace smart shopping in the 2nd half of the year, giving users the option to build these out fully in bulk.

Unless you’re creating a brand new account, it may be better to stick with your current Smart Shopping campaigns and use the upcoming transition tool to move these across, rather than creating new campaigns from scratch.

Criticisms included wanting to see more of these spaces used for the arts, less electricity being used and more public services usage. Although this is relatively small, it highlights a shift in the public’s approach to advertising and a need to consider local environments when pushing campaigns.

“Today, we’re launching another update that builds on that work to enhance our ability to identify high-quality product reviews. This will make it easier for us to get sound purchasing advice in front of users, and to reward creators who are earnest in being helpful.”

Google is also releasing guidance on writing reviews to make sure that reviews are meeting the search engines’ quality standard.  They have also confirmed that the product review updates do apply to ranked lists and comparison reviews.

Google’s John Mueller has confirmed that using alt text is only a ranking factor for images, and not an overall ranking factor for regular web searches. The SEO takeaways we can get from this is that by using alt attributes for images, is recommended from an accessibility standpoint, but only as it’s useful for visitors who rely solely on screen readers. But for SEO, alt text is useful for having an image rank in image searches. It does not add any other oveall value. John Mueller went on to emphasise the importance of a descriptive alt text. The idea behind an alt text is to give content to people who can’t view it, and you should avoid using product names over and over.

If you would like support with your digital marketing or would like any other information, get in touch with our industry specialists by sending us an email to team@modo25.com 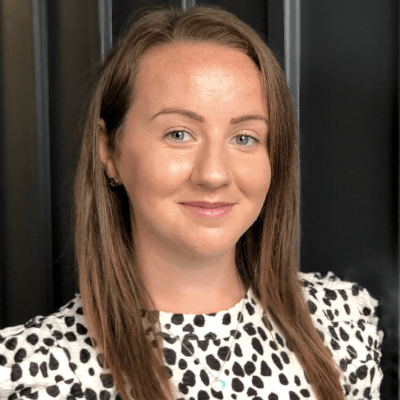