Digital news to watch: Apple wants a share of boost sales from Meta

Our weekly roundup of the industry headlines is ready and waiting for you, including how Apple wanted a share of boost sales from Meta. Find out what’s going on in the world of digital marketing this week…

Google experienced a rare, widespread outage last week. Although the outage only lasted around 10 minutes, plenty of SEOs and publishers took to social media to share their problems. Indexing issues and ranking drops were among the issues reported by many in the Search community. If you noticed an issue on your site related to the outage, all should be resolved now. If it’s not, it’s likely that the problems are caused by something else and just a coincidence they happened simultaneously.

TikTok has grown at some serious scale in terms of users and advertising capabilities, it wasn’t many years ago that ads had to be sent across in an excel spreadsheet. Now, they have an ever-evolving self-serve platform. However, behind the scenes things don’t look quite as rosy, there have been talks of significant layoffs, high-pressure selling environments and a struggle to control ads on the platform. Rolling Stone have highlighted groups of ads that have slipped through the current system which potentially puts people with eating disorders at risk. Nearly all the big advertising players have seen issues with poor ad quality and scam ads but with TikTok growing as fast as it is they will need to keep an eye on their overall platform quality to make sure advertisers see it as the place to be.

Apple wants a share of boost sales from Meta

Before Apple were all about privacy-focused advertising, they were in discussions with Meta to take a portion of their ad revenue from boosted posts. The breakdown is these discussions likely led to Apple significantly reducing Facebook’s tracking capabilities in the iOS 14.5 update. It’s an interesting revelation considering Apple has focused on customer privacy and protection when in reality they were looking to monetise these Facebook’s existing ads features.

Google updated their Business Profile guidelines last week to clarify that duplicate content within posts is now considered spam. Duplicate content includes photos, posts, videos and even logos so it could be very easy to make an honest mistake against these new guidelines. To be safe, we recommend ensuring every post is as unique as possible – using a different image, and different wording and not including the logo on every single post.

Google is simplifying their ads tag again, based on feedback around simplifying the process. Rolling out from the start of August, later if you use Google Tag Manager, the new tag will allow you to combine multiple instances of gtag.js. Alongside joining your existing tags together, setup will be faster and easier which means no new code for new conversion actions and code-free implementation. Finally, Google have promised more releases and future-proofing with the new tag, although they haven’t provided details, this will likely be a setup for cookie-less tracking.

Have any of these headlines caught your eye? Wondering how to improve your digital strategy? Get in touch with us at team@modo25.com to find out how you can transform your digital offering to maximise ROI and grow at pace. 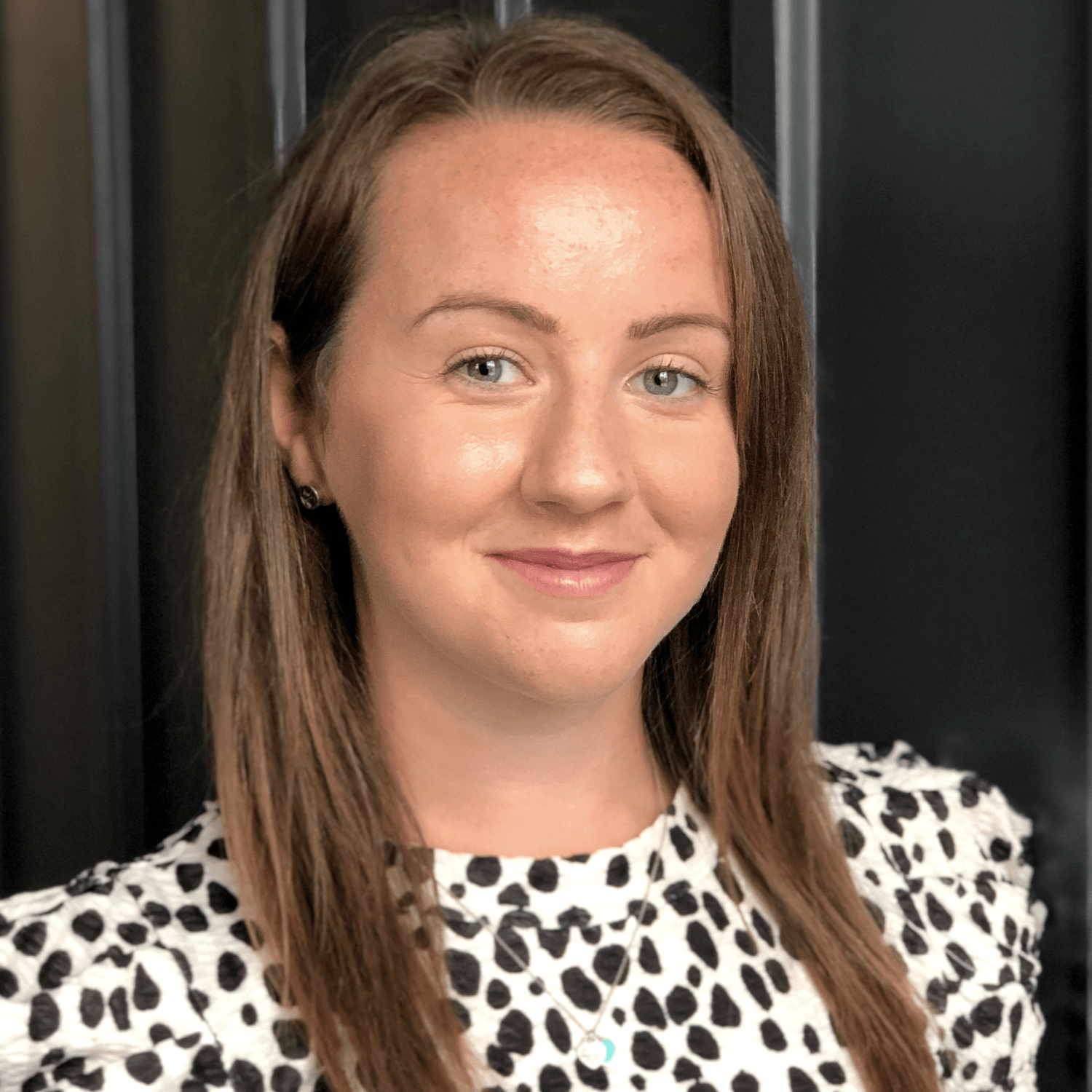