Digital news doesn’t stop, not even for a Bank Holiday. Here are our resident digital news experts, Jamie and Tom, to catch you up to speed with this week’s headlines. First up, Facebook’s latest drama. 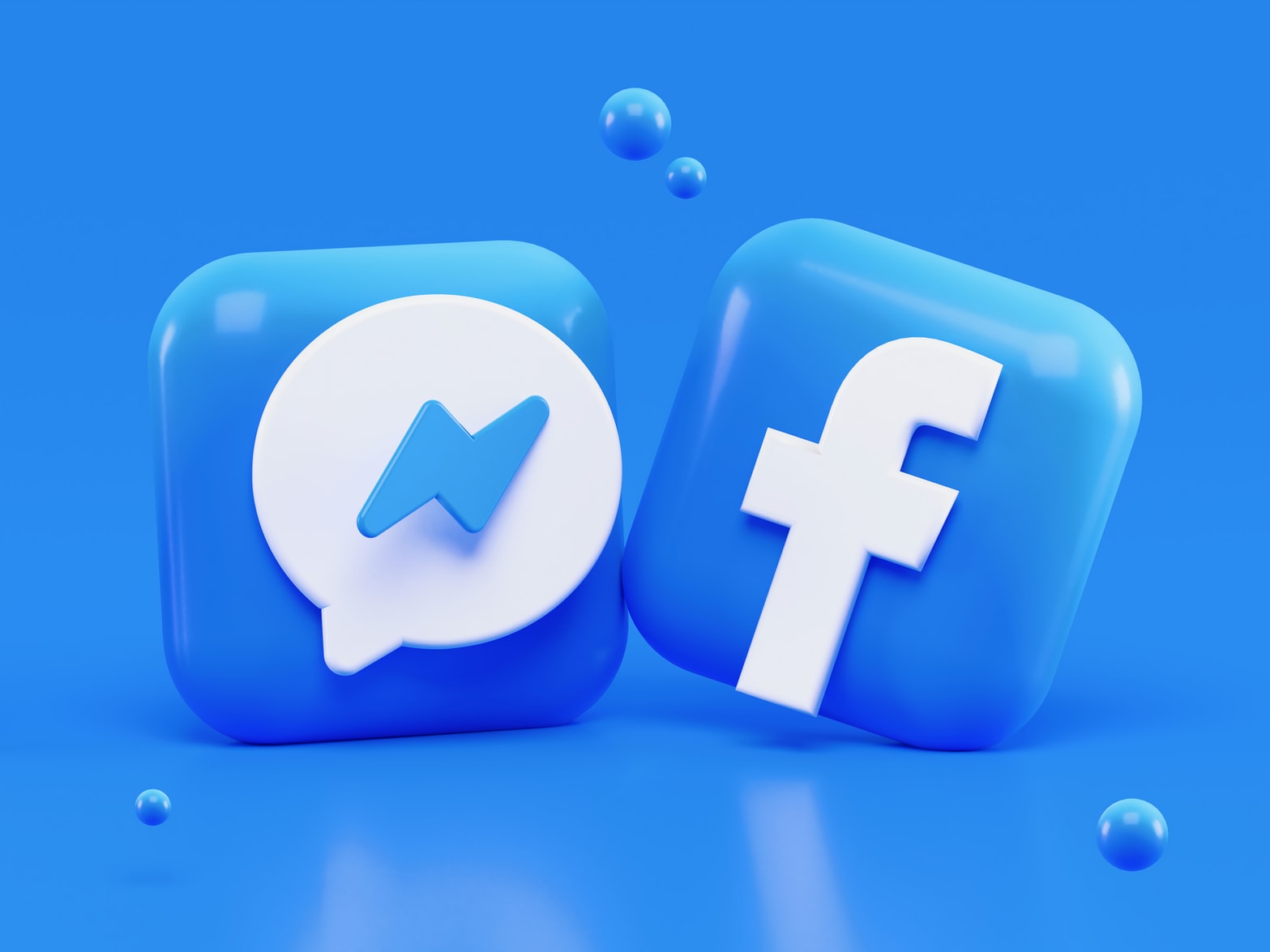 Tom: As we covered last week, iOS 14.5 launched for most customers, Facebook has been pushing against this change for a while. Now that it’s live, Facebook has changed its messaging again telling its users to ‘keep Facebook free’. Facebook is making the point that they will have to charge users if Apple’s changes damage its ads business. Although this might sound scary for potential users, Facebook is unlikely to ever charge for their platform. They made £86b in revenue last year alone with the majority coming from advertising channels. The impact of charging people to use Facebook is likely to have a much greater impact on advertising revenue than Apple’s anti-tracking features.

Jamie: Ramesh Singh on Twitter first saw this on Sunday, with Google inserting links to other Google searches within the featured snippet section of a SERP. Google regularly tests new SERP features and layouts. So, we will have to see whether this will become a more widespread implementation. However, it could have ramifications on user’s activity.

Google to remove rip-off ads from its platform

Tom: Google has promised (again) to remove rip-off ads from its platforms as the BBC found many ads promoting services for government based products such as drivers licenses. These third-party services offer products at a much higher price than going directly through government channels. This is conning customers out of their hard-earned cash. Google has long had a problem with fake ads and this problem doesn’t look to be going away any time soon. Whilst Google continue to make money from these ads do they have an incentive to remove them in the first place?

Jamie: This is an interesting new feature which many would argue should have been in place before now, but essentially it allows webmasters to report on indexation or ranking issues for their site. This goes beyond the general help that is offered in the webmaster forums. So, we can escalate the more serious issues to a specific help function within Google.

Tom: Facebook is in yet more trouble as the ‘Ozzie news network’ has discovered targeting options within Facebook that let you target users who are under 18 with audience groups with interests in alcohol and smoking. I’m inclined to believe this is an interface issue being overlooked rather than a direct choice. But it’s still not a good look for Facebook.

Looking for support with your digital marketing? Get in touch with us at team@modo25.com for a chat about how we could work together.