Earlier this week our Junior Marketing Data Analysis, Gleb and Jonny, attended a presentation hosted by Funnel in collaboration with Dan from UTM.io. Here are some of the key takeaways from the session. 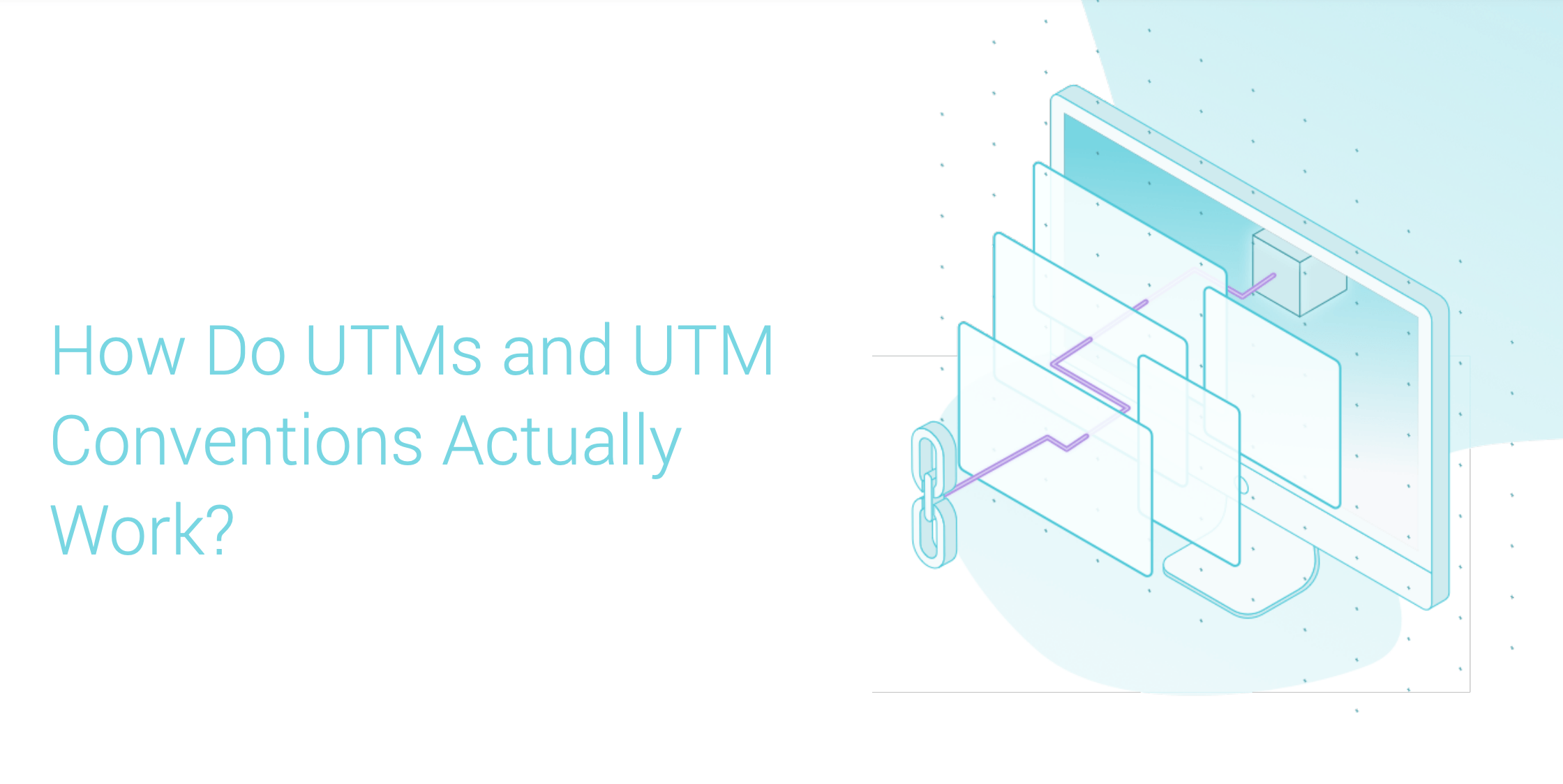 The quality of analysis can only be as good as the data you put into it. If data is not properly processed, it can become meaningless or worse still, misleading. Being able to combine data from multiple sources in a single uniform format can greatly simplify the process of building high-quality reports. This therefore also saves you time and the headache of data management.

The better you understand your customers, the more effective you can make your ad campaigns. One of the key behaviours that should be measured and understood is your customer journey. This is where UTMs come into play.

A UTM is a piece of code added to the end of a URL that tracks a customer journey from the first discovery to final conversion as they visit tagged webpages. Information gathered using these UTMs can be processed via Google Analytics or similar platforms. Then, by analysing this data, marketers can understand which ad campaigns people respond better to. With this information, they can spend less on “bad ads” and spend more on “good ads” to increase sales and profits.

A UTM has a specific format it needs to be written in – there are five fields to define the data collected. Although, the naming convention for these fields can be arbitrary, which is where the confusion between team members often arises.

Specifically, the five fields are; source, medium, campaign, content, and term. While the first three fields are mandatory the last two are optional. However, they can be used to add more detail to your UTM to make it easier to analyse data later. In many cases, the UTM term field is neglected.

At first glance, it might seem like picking the right titles for your digital ad campaign is an issue of little importance. After all, customers will never see or interact with your internal naming conventions, so perhaps it will not affect the final result.

In practice, this couldn’t be further from the truth. Inconsistent naming conventions lead to messy data that bogs down analysis, confuses and misleads the internal team. Planning ahead and clearly defining naming conventions for your ad campaigns is key to producing orderly data that can be seamlessly split, joined, analysed and reported on.

During the talk, Dan mentioned a few simple tips for conventions: use lower case for all UTM’s, use dash or underscore instead of spaces (since spaces are replaced with %20 in a web address) and have a spreadsheet or a relevant software such as UTM.io, that tells you which information should be put in each UTM field. Following the last point is easier said than done but if everyone across an organization names UTM’s in a predefined way it will save countless hours of time wasted on correcting UTM mistakes.

Let’s quickly look at how to set up each UTM field.

As you can see, this UTM tracking matches the paid media hierarchy for each level you are able to track.

We’ll show you a simple example of a UTM, only using source, medium and campaign.

Imagine you are a marketer who wants to track a Google PPC ad which is advertising swim caps winter discount and needs to set up a UTM. Here is an example of what it could look like:

Everything after the question mark symbol is the UTM code that tracks users.

Looking for support with your marketing data? Email us at team@modo25.com to find out how we can support your projects. 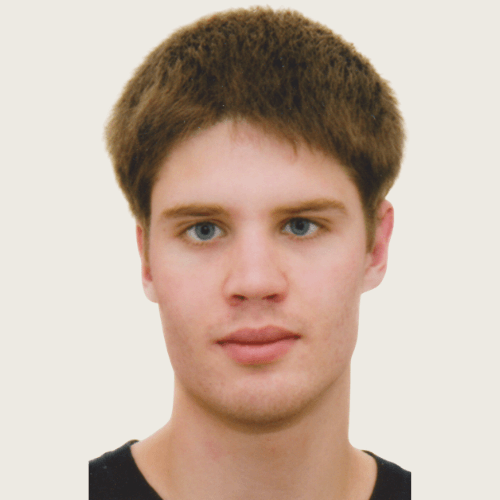